Los Angeles, CA September 19, 2021 – Vampyre Magazine announced today that the 7th issue of Vampyre Magazine is now released and will be distributed in both Ebook & print format at, www.vampyremagazine.com.

Los Angeles, California Sep 22, 2021 (Issuewire.com) – Issue 7 is our largest issue yet! This edition comes complete with a highly detailed guide to New Orleans, with special attention paid to Locations relevant to Vampire Pop Culture & History. Inside are exclusive interviews with never before discussed details from their personal lives and from their time on Buffy the Vampire Slayer Actors; James Marsters, Juliet Landau, and Nicholas Brendon, as well as interviews with Jason Charles Miller of Godhead (Whose music was featured on the 2002 film Queen of the Damned), Joseph D’Angeli; New Jersey’s Batman & Bat Conservation expert & Jonny Coffin, (proprietor of Coffin Cases & the Vampira brands).”Vampyre Magazine was founded by Father Sebastiaan, (Impresario of the Endless Night Vampire Ball,) in the late 1990s. The first 3 issues sold over 25,000 copies before it was relaunched in 2021, with the fourth issue releasing on March 21st. Vampyre Magazine is currently released 7 times per year on a semi-monthly schedule. We are an inclusive publication with a diverse staff that features a broad array of talent that matches our audience. VAMPYRE MAGAZINE features articles, interviews, and reviews that cover a wide array of different interests and icons of Vampire POP culture, Literature, Movies & Mythology. 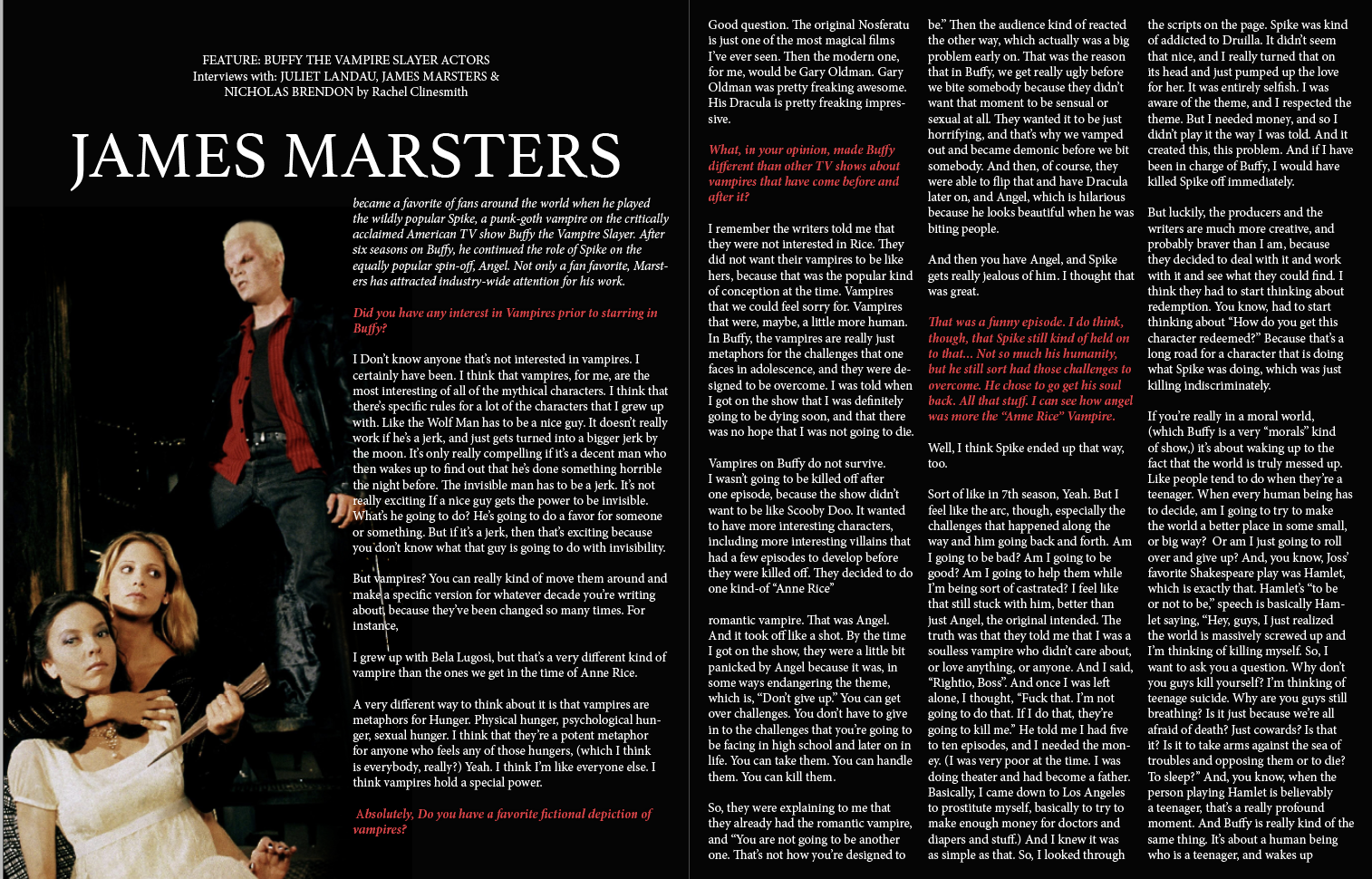 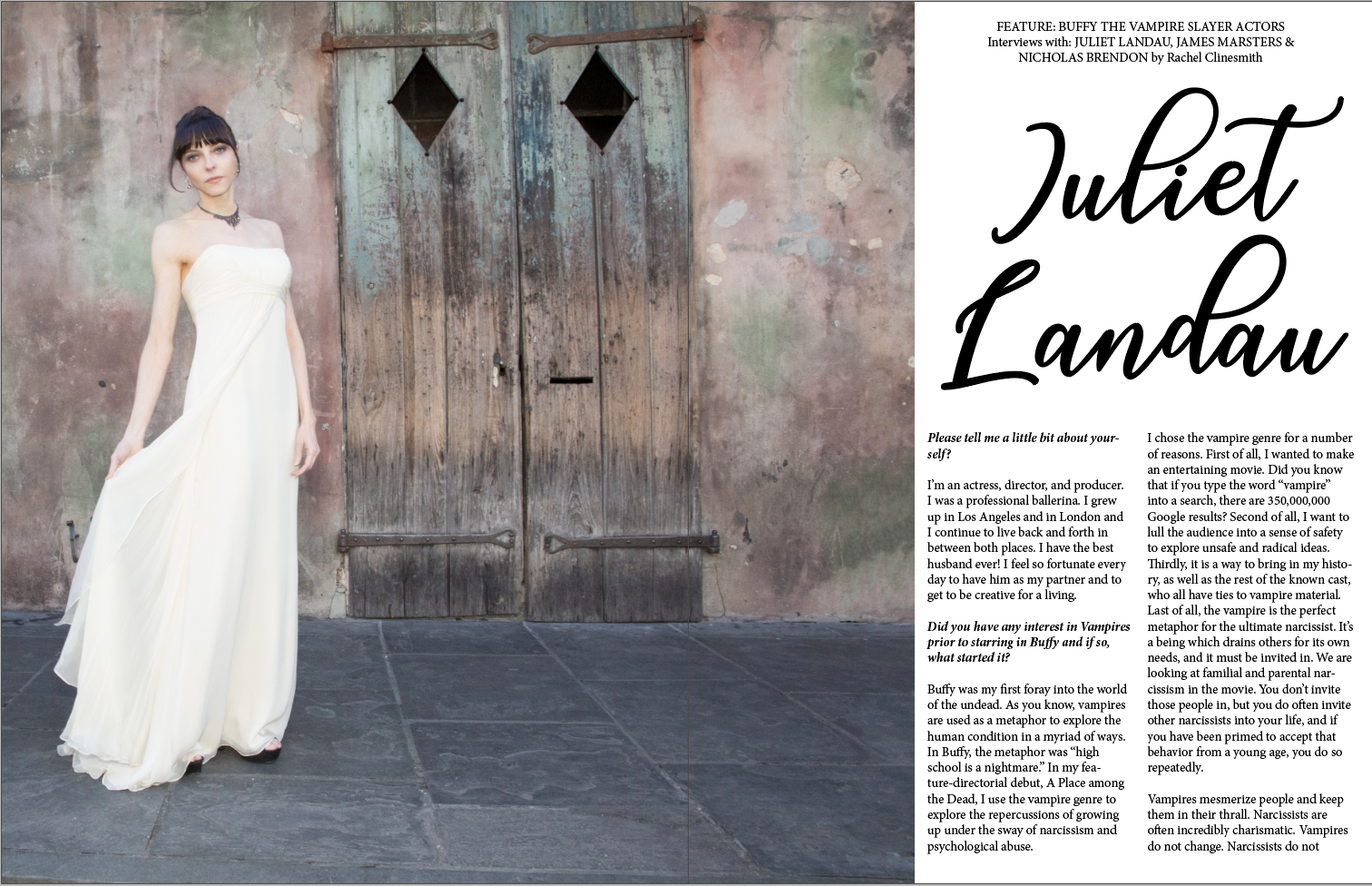 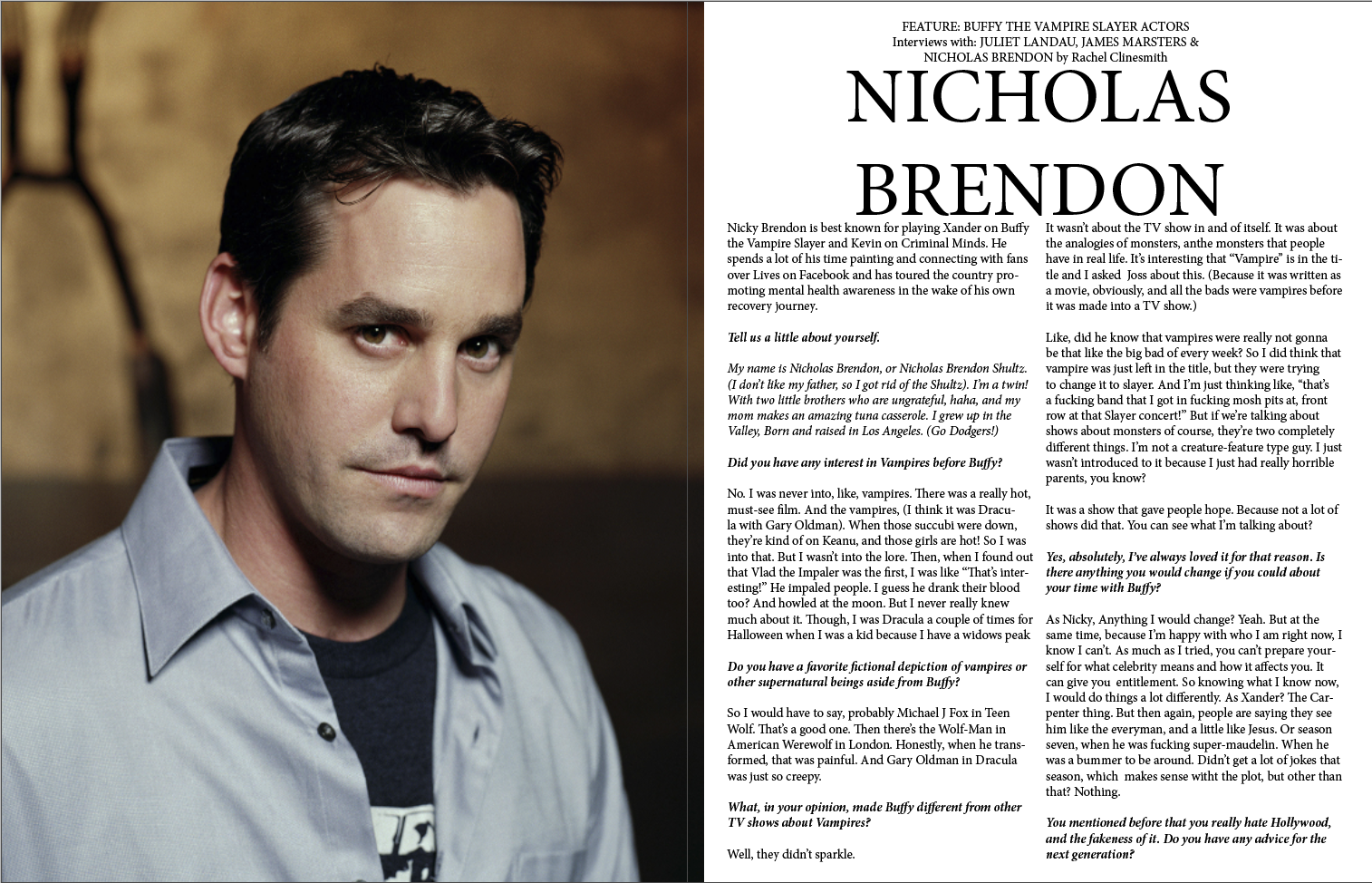 What are the Benefits of Using Smart Wearables in Production Processes: Fact.MR

The Safe Storage Club is excited to announce the expansion in Clarksville, TN.